Legio is Latin for Legion. The name comes specifically from Legio Prima Armeniaca, which was the Armenian Legion of the Roman Empire in the 2nd or 3rd Century AD. The client wanted to build a brand around Armenian Legion to represent the Armenian MMA fighters. We simply combined the Legion icon with an elegant Roman font by replacing the "O" in “Legio”. We also used Armenian related icons such as the Armenian code of arms and Sasuntsi David Statue to represent Armenia and its history. 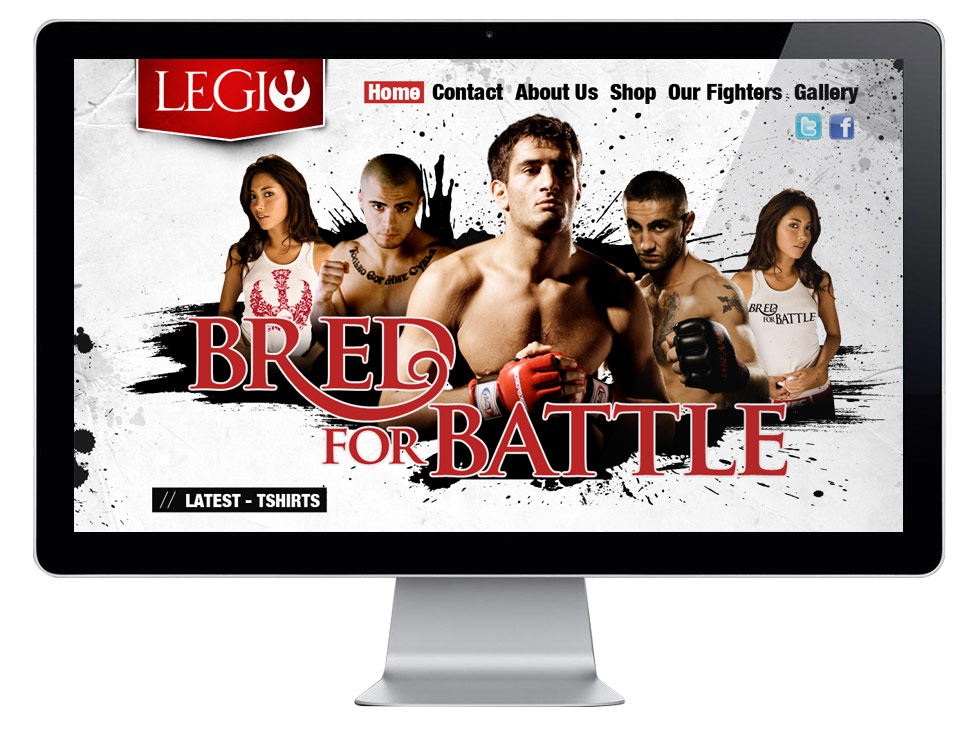 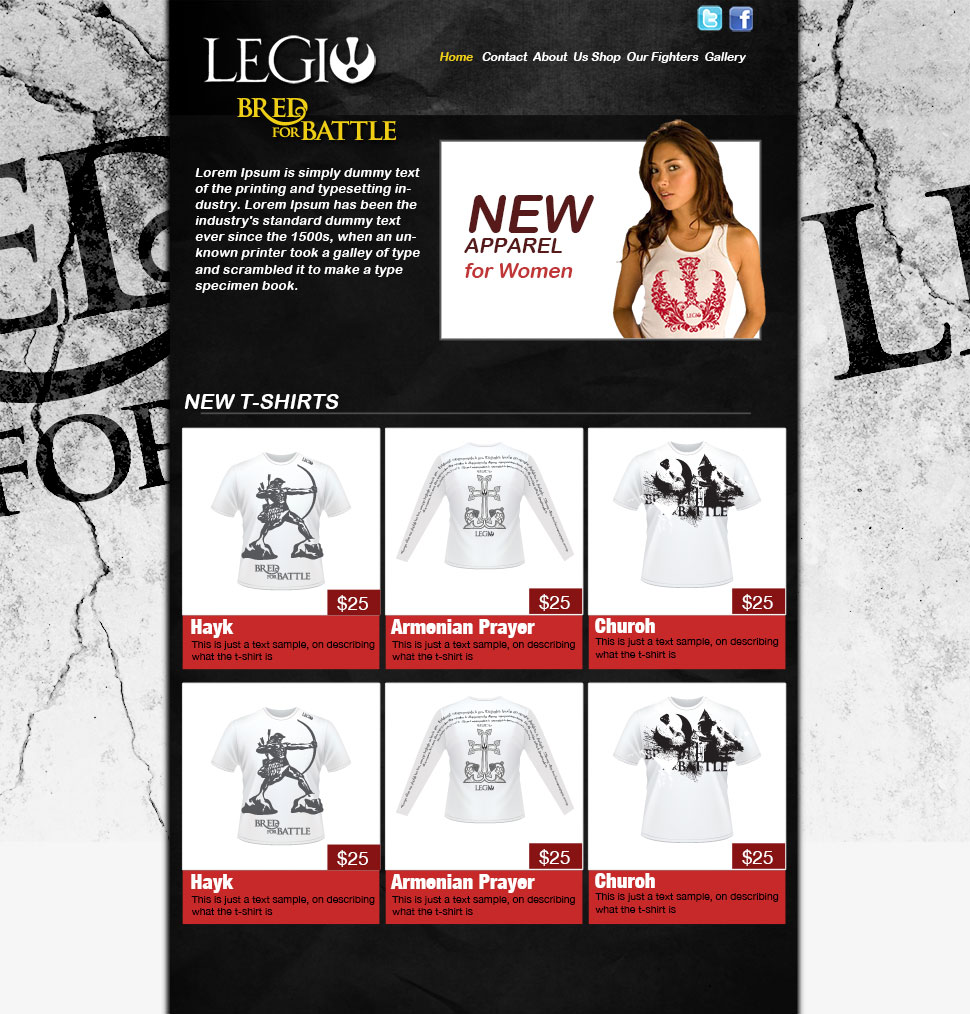 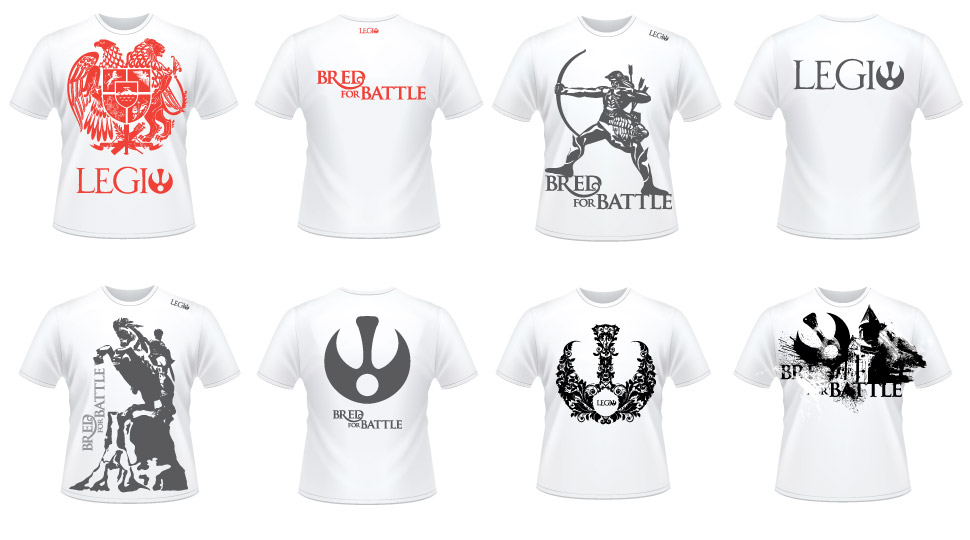 We’d love to hear from you and answer any questions you may have. Send us an email, stay in touch and follow us on Instagram & Pinterest.